Strona główna » Jews fighting for Poland. Forgotten defenders of the Republic of Poland

This is the title of the book by Marek Gałęzowski, which was published by the Znak Horyzont publishing house.

(…) They considered the Polish cause their own. Hand in hand with the Poles they fought for independence. They fought and died for the country they loved. An insurgent covering a Polish colonel with his breast in one of the battles of the January Uprising. A brave legionnaire who fought at the front to the end of his strength, despite his fatal wounds. A soldier heroically defending Polish Lviv, waiting to be helped by his brother. They fought in uprisings and with Piłsudski’s legions. They faced the Bolsheviks who wanted to destroy the newly established Republic. They bravely fought the German invader in 1939, and went along the combat trail with General Anders. They were present at the most important moments in our history. Often the fight for Poland belonged to their family traditions. They shared our joy of victories and experienced the bitterness of defeats. Do we remember about it? The history of Jews fighting for Polish independence is not only a story about Berek Joselewicz, the first Jew awarded the Order of Virtuti Militari, or about a brave secondary school student, Michał Landy, who led a peaceful demonstration with a cross in Castle Square. It is also the forgotten history of thousands of Jews who not only wanted to live in Poland, but were also ready to die for it. 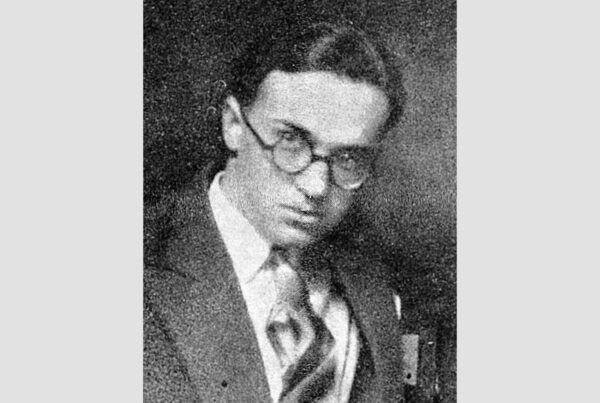 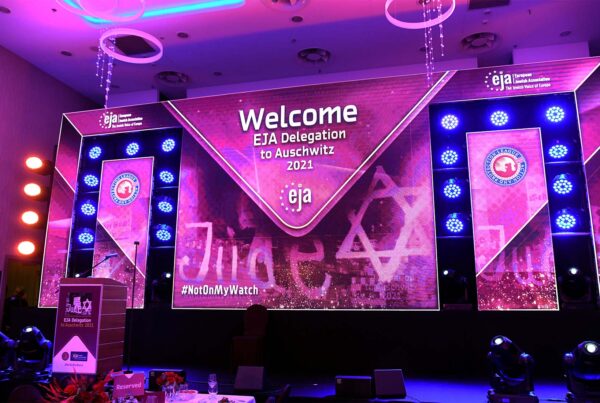 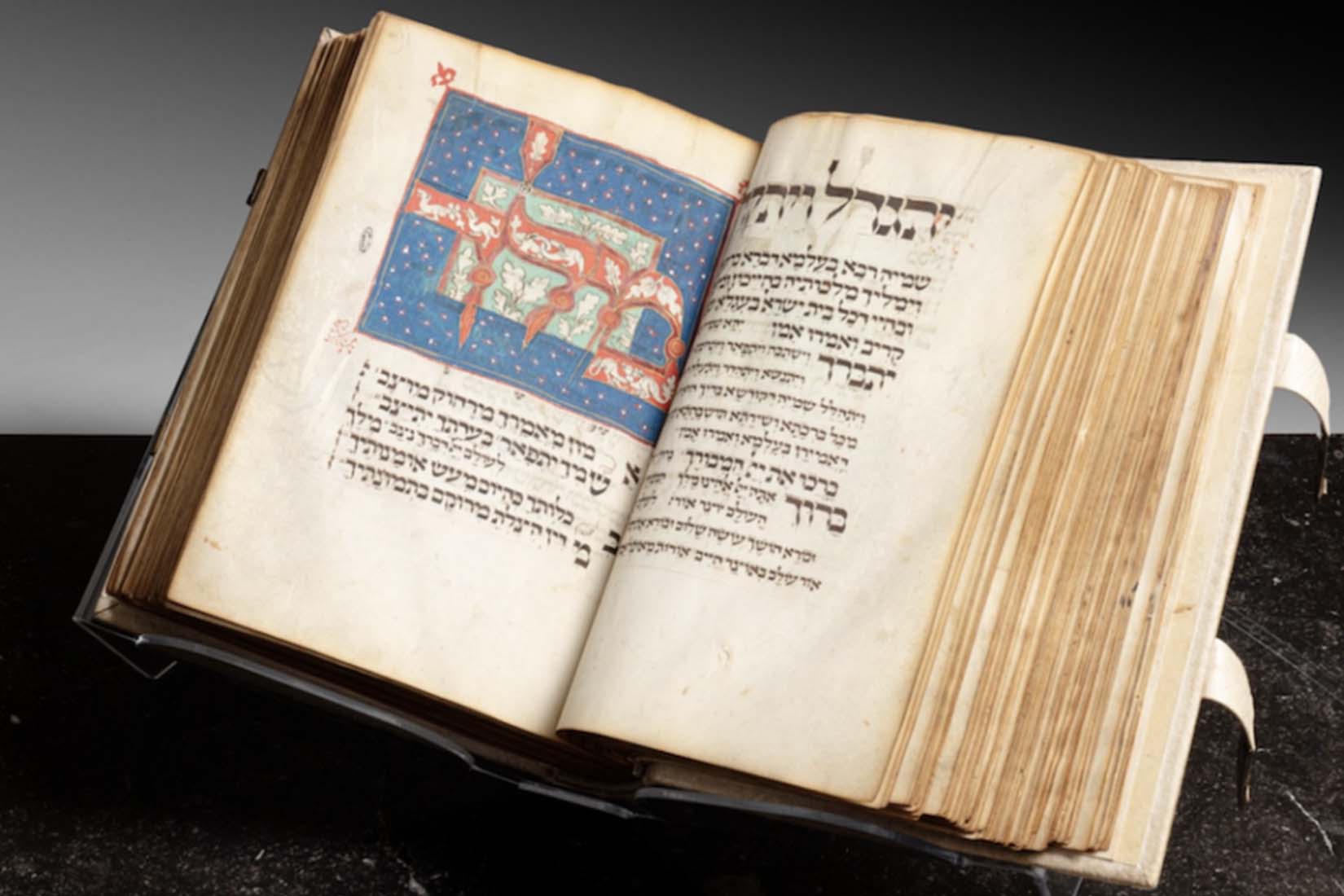